Free shipping for all orders over $100.

Carrière Frères close association with the national Museum of natural History highlights one of our mutual values : the preservation of Earth’s biodiversity. 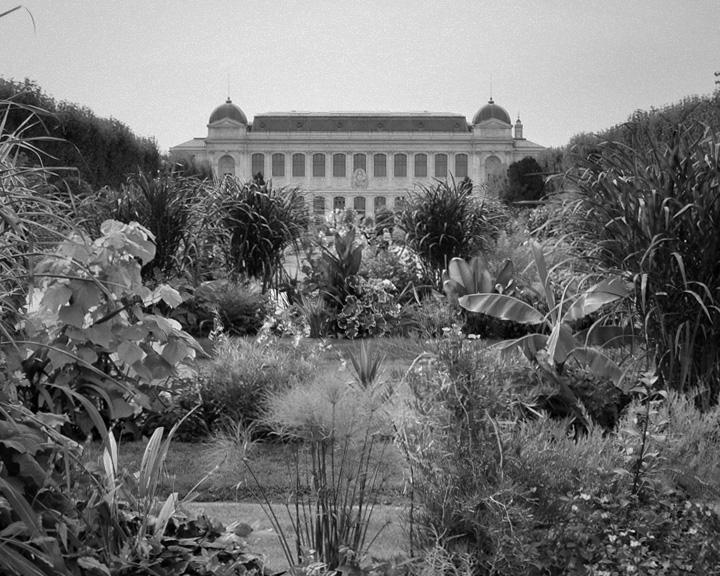 Standing at the crossroads of life sciences, Earth sciences, human sciences and evolution, the Museum has been devoted to biological diversity and to relationships between nature and human society for nearly 400 years. Created in 1635 in Paris as a royal garden with medicinal purposes, it became the Muséum d'Histoire naturelle, or Museum of Natural History, during the French Revolution, in 1793. 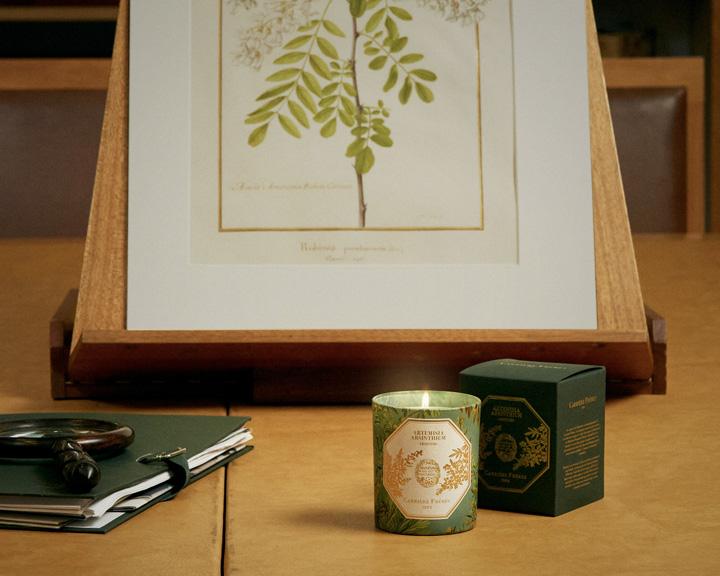 In the heart of the Museum archives is a collection of vellum paper unique in all the world, rich of 7000 pieces : plants and animals are represented on parchment made of calfskin. These drawings, that date from the early 17th Century to the mid-19th Century, are of a fineness rarely seen; the coloured plates making up the Museum's vellums reveal rare or unusual plants. By working with the national Museum of natural History, Carrière Frères has chosen to reconnect with botany's historical wealth and centuries of enlightened research.

As a public and learning institution, the Museum leads ongoing endeavours in research, conservation and education, which shed light on the past as well as on the future. A vital link between yesterday and tomorrow, the Museum works to preserve Earth's biodiversity. It is an action that lies at the heart of Carrière Frères' commitments as well, as it financially supports the Museum's many missions and activities through this partnership. 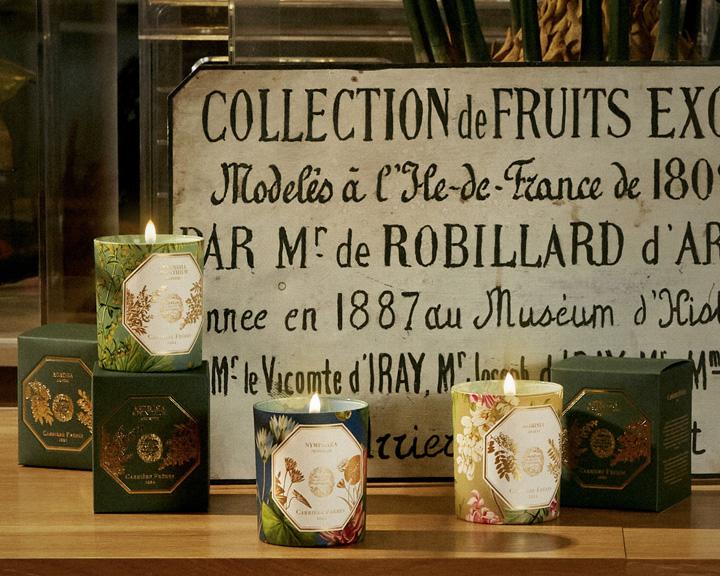 The partnership with the Museum's researchers and with Robertet Group perfumers in Grasse, has produced three original and innovative fragrances: the absinthe, a plant with stimulative power and an intense vegetal aroma, the acacia, an ancestral tree with a flowery sweetness and the waterlily, a perennial water plant with a fruity fragrance.