Free shipping for all orders over $100. 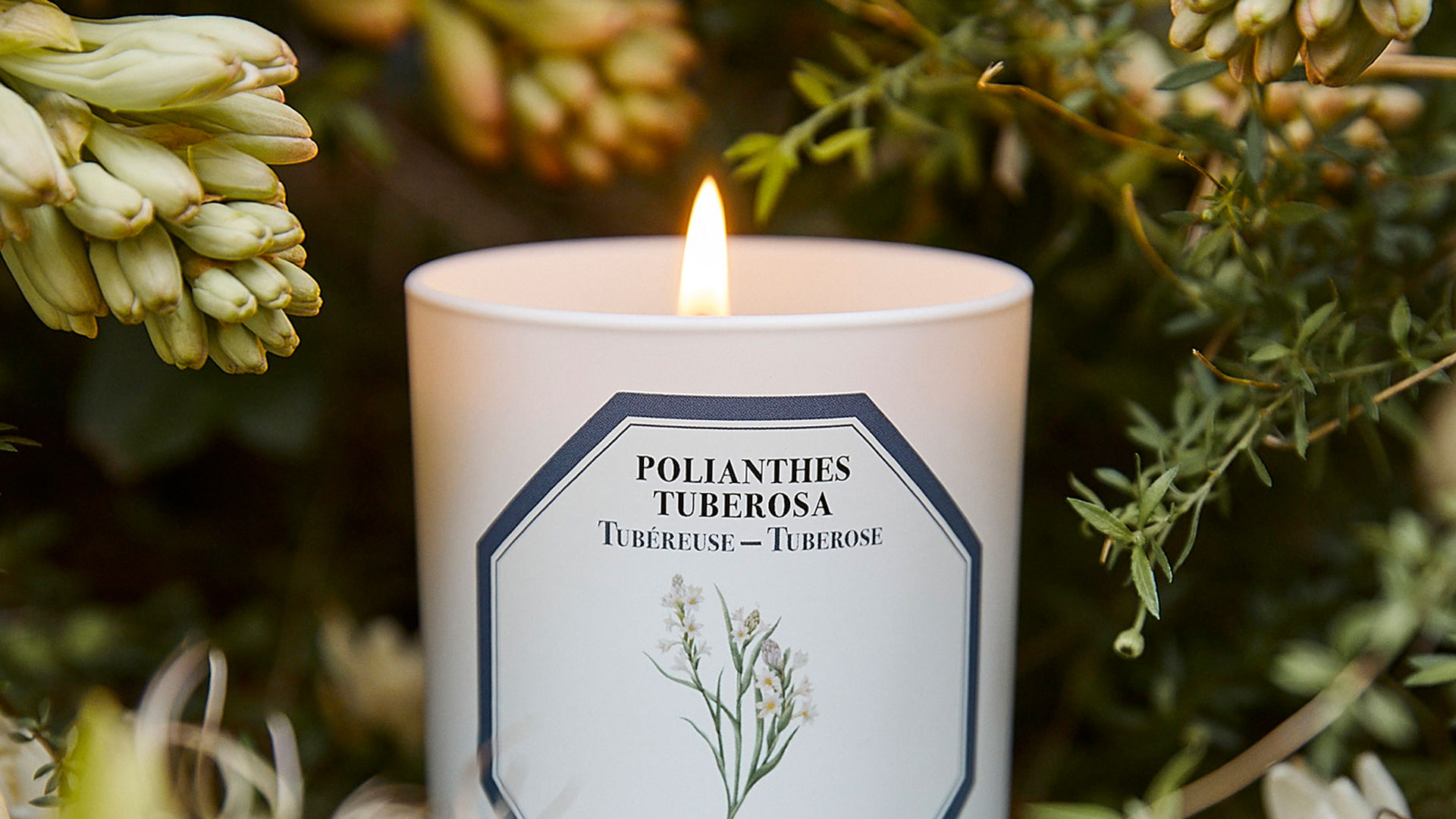 A rich history. From 1884 to the present day, delve into the heritage of Carrière Frères: in the tradition of the master wax makers of the 17th and 18th centuries, the brand was awarded a gold medal at the Exposition Universelle of 1889. Discover the key moments in the brand’s history here. 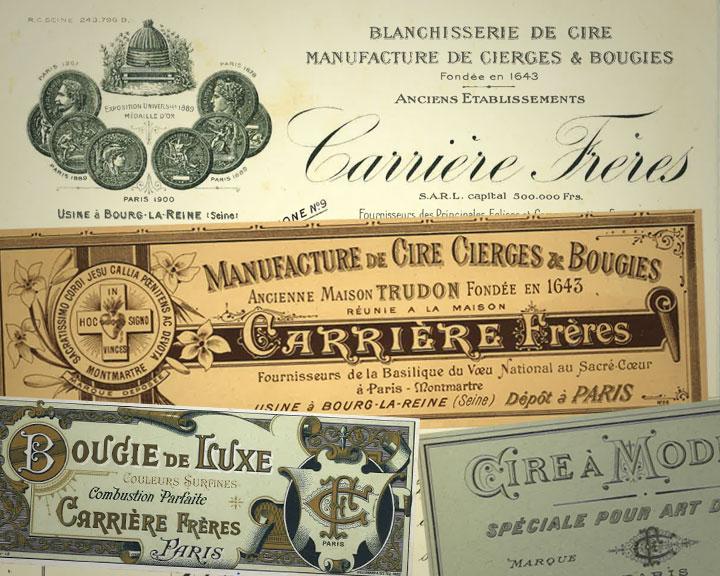 From one manufacture to the next

The story of Carrière Frères naturally follows that of the Royal Wax Manufacture, known today as Trudon. In 1884, the Carrière brothers decide to buy the manufacture: passionate about historical savoir-faire, they have in mind to modernize it. Respectful of traditions, they first embrace the century-old heritage of master candle makers established in the 17th and 18th centuries. Then, eager to innovate, they create Carrière Frères in 1884: under this new entity, their curiosity and entrepreneurial spirit will thrive.

At the end of the 18th century, the industrial revolution is well under way: albeit the stream of modernizations and an increased access to electricity, the brothers manage to keep candle-use alive and creative. Ingeniously, they extend their religious use to include candles as decorative objects: a new generation of pillar and taper candles are placed on diner tables or favored during festive evenings. As early as 1889, the brothers are awarded a golden Medal at the Universal Exhibition for their vision and craft.

Manufactured in the Trudon factory, the Carrière Frères line has since been at the crossroads when it comes to respecting ancient savoir-faire, embracing modernity and building a legacy. 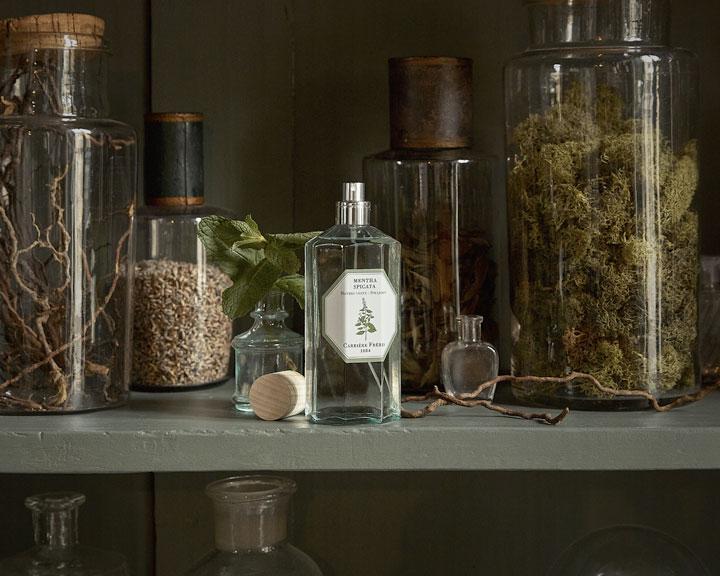 A century of discoveries

Eager to innovate, the Carrière brothers modernize the profession’s manufacturing secrets, drawing inspiration from the 18th century’s many scientific endeavors and discoveries. They follow the works of botanists and explorers, the fate of far-flung expeditions; through them, they uncover unknown latitudes and rare plants. These exploratory missions become an endless source of stimulation for the manufacture, in Bourg La Reine.

Paying tribute to botanical research, Carrière Frères is organized around a table of scents that epitomize the natural biodiversity of the plant kingdom: the scented candles regroup a range of single note like perfumes that include exotic, indigenous and aromatic essences unveiled by 18th century’ botanists and explorers. A contemporary take on a prosperous era of discoveries.

With Carrière Frères, perfume and botanical essences become one. 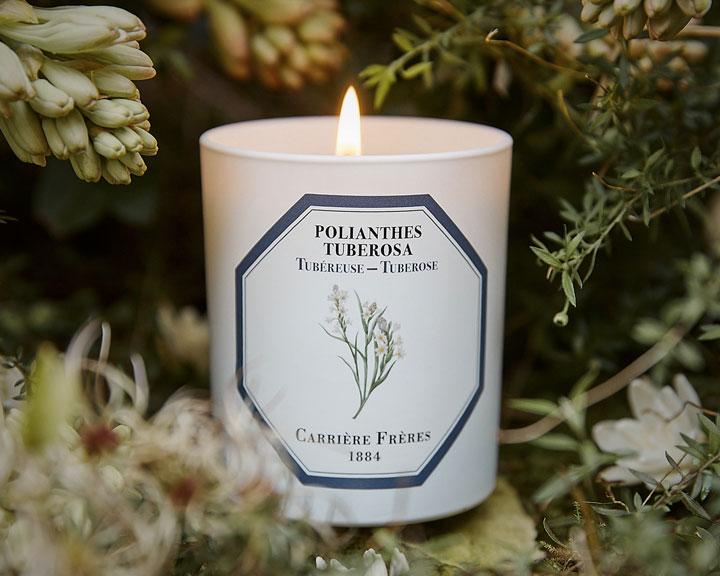 In each and every scented candle or spray, perfume and botanical essences are one: composed like a periodic table, the Carrière Frères line regroups scents extracted from herbs, roots, flowers, fruits or trees.

Like aromatherapy or naturopathy, the range finds inspiration in the many benefits of each plant: known for its soothing, purifying, antiseptic, anti-inflammatory or antidepressant properties, the vegetal kingdom sets new grounds for exploration.

This simple approach aims to reveal the natural power of botanic through a line of essential perfumes. Carrière Frères is a natural world set on an exploratory course.